The Caribbean region cradled what began as an alternative source of national funds after the much relied upon sugar industry collapsed and over three decades later has come full circle to be a fully fledged direct foreign investment vehicle. The Citizenship by Investment product was birthed in St Kitts and Nevis in 1984 spearheading an economic revolution that has since been adopted by at least 24 nations looking to attract the ever-growing pool of wealthy investors mostly from emerging market economies including China, Russia, India, Vietnam, Mexico and Brazil, as well as the Middle East and more recently Turkey.

Use these approved (authorized) digital assets when promoting CIS2019. 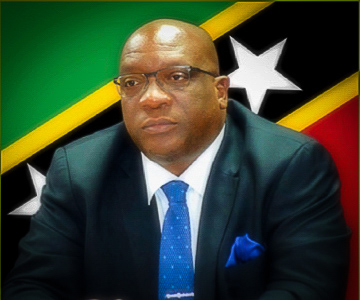 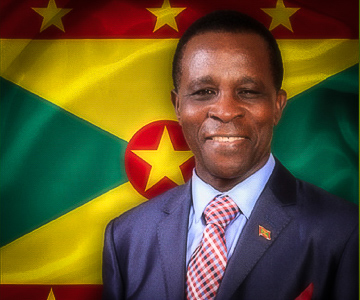 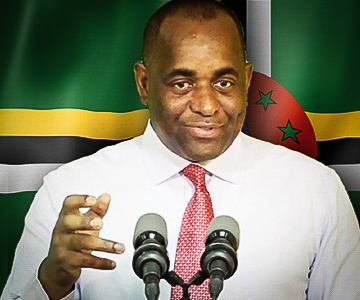 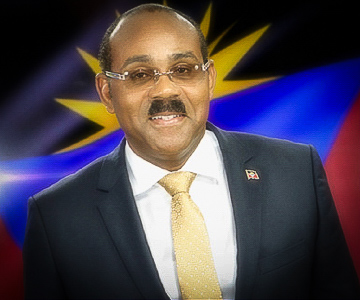 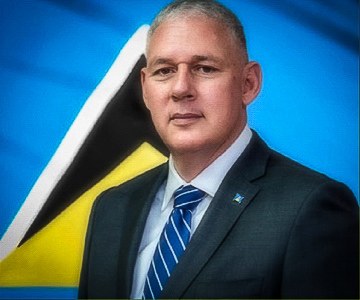 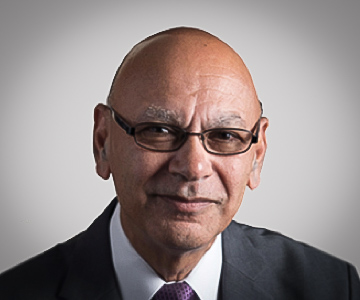 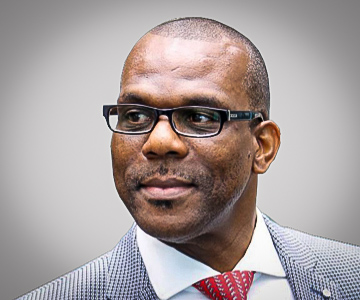 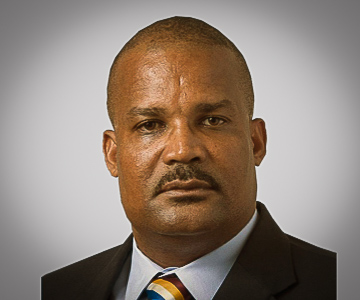 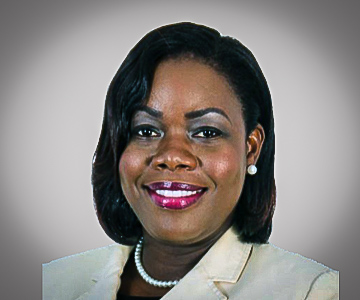 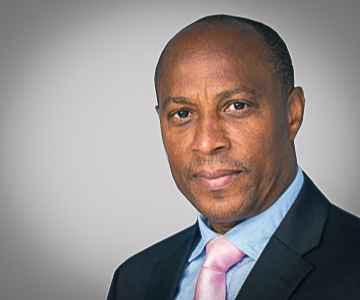 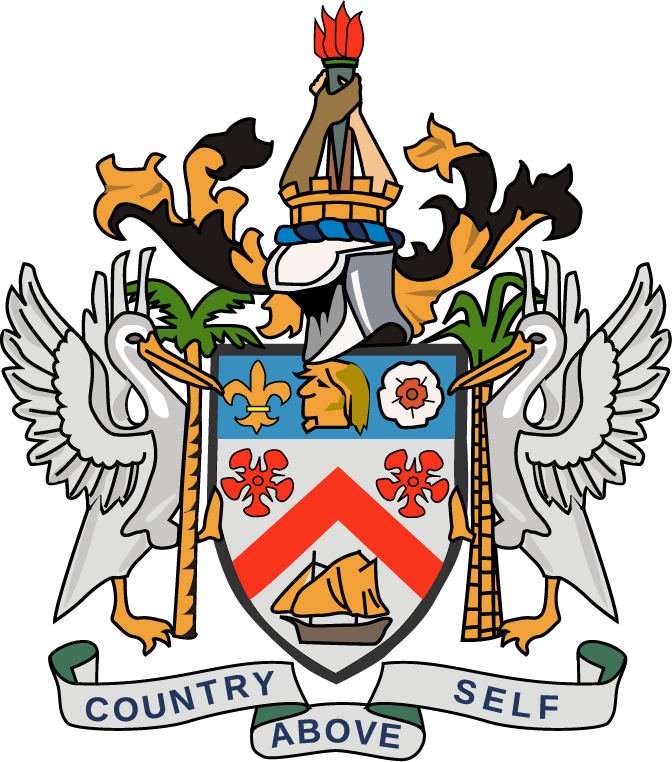 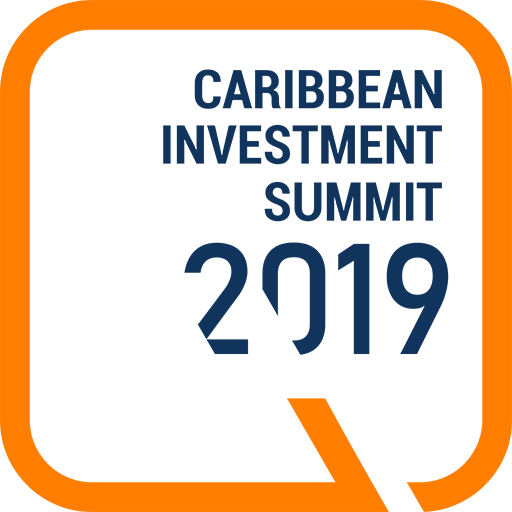